The tourist attractions in Aurora, Nueva Ecija are still closed despite MGCQ 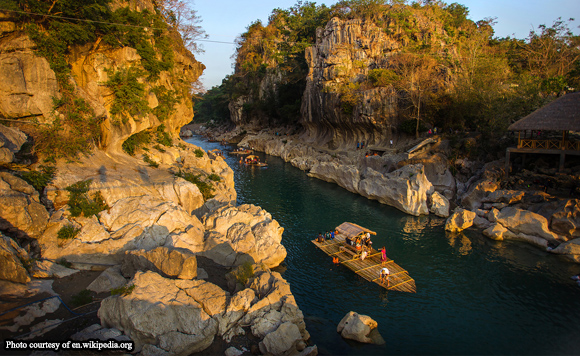 Tourism destinations in the Aurora and Nueva Ecija provinces of central Luzon are still not welcoming tourists anytime soon, despite the introduction of a modified quarantine for the general community in these locations.

Nueva Ecija is home to Minalungao National Park, while Aurora is known for its surfing spots.

“We understand that it is the decision of the LGUs, but many are already crying, especially the surfing community, because they have lost their jobs,” said Tourism Minister Bernadette Romulo-Puyat recently in a virtual press case.

“I think the LGUs are just finding it difficult how they would implement [minimum health standards]and fear of the increase in cases, especially given the new variants, ”she explained.

“We will see how we can help and what the LGUs fear so that we can safely reopen,” said Puyat.

For Bulacan, which is still in a modified quarantine, plans are being prepared for the reopening of the Angat, Ipo and Bustos water catchment areas and other attractions, according to the DOT.