The current Expedition 64 crew of the International Space Station recently shared some beautiful photos of Earth’s Aurors. The stunning natural colors are due to the station’s orbit, which is up to 51.6 degrees above the equator.

As explained by Digital Trends, aurors occur when particles from solar storms interact with gases in the Earth’s atmosphere. The best places to spot aurors on Earth are as close to the Arctic Circle as they are in the Northern Hemisphere, and in the far south of Tasmania and New Zealand in the Southern Hemisphere.

The station’s orbit reaches a height of 51.6 ° above the equator and offers an impressive view of the aurora of the earth between the lights of the city and the twinkling stars. https://t.co/gzNPCS8UMl pic.twitter.com/JEAwJI0LEX

Positioning your orbit from space can reveal the natural phenomenon. Below are the images recently shared to NASA’s Flickr account: 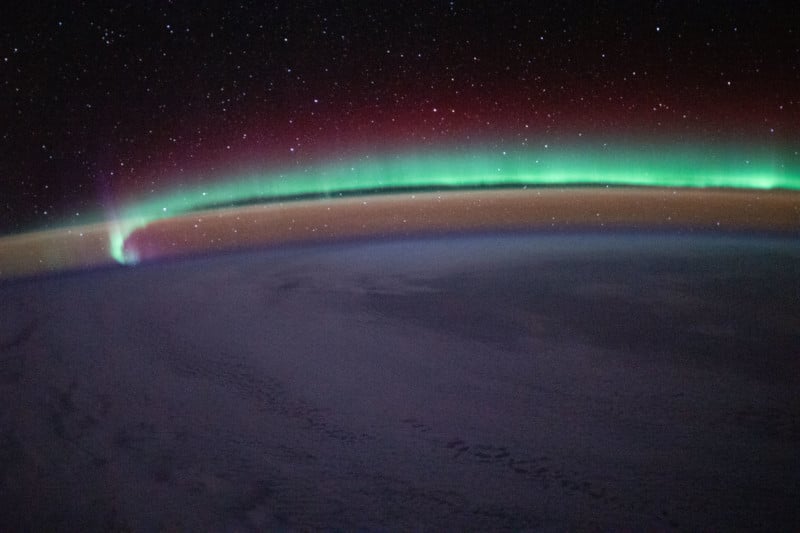 The above image was taken on January 18, when the International Space Station orbited 264 miles over the North Atlantic. “The glow of the earth’s air, an optical phenomenon caused by cosmic rays hitting the upper atmosphere, covers the horizon,” says the headline. 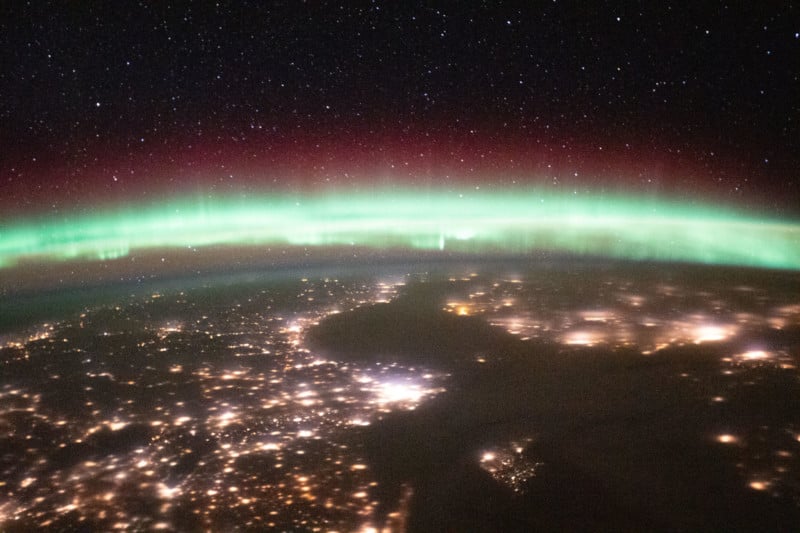 This photo, also taken on Jan. 18, was taken while the ISS was in 263 miles orbit over Romania. The lights of the city of Sweden and Finland are visible below the aurora above the earth’s horizon. The dark area between the two Scandinavian nations is the Baltic Sea. 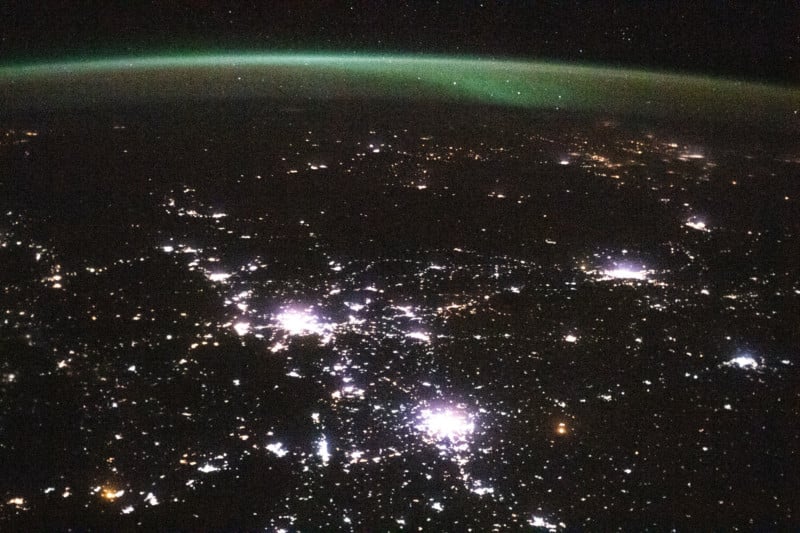 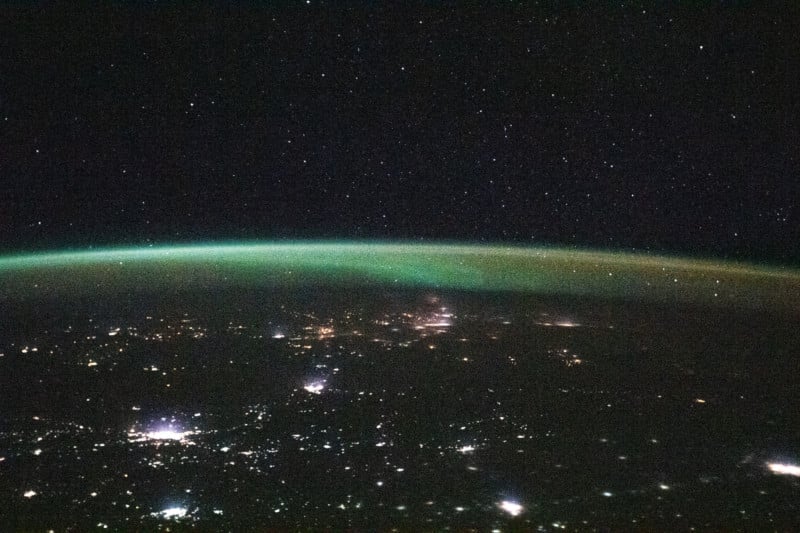 The two photos above were taken on Jan. 13 from a distance of 264 miles over Kazakhstan and look north toward Russia, where the brightly lit cities can be seen below the aurora. 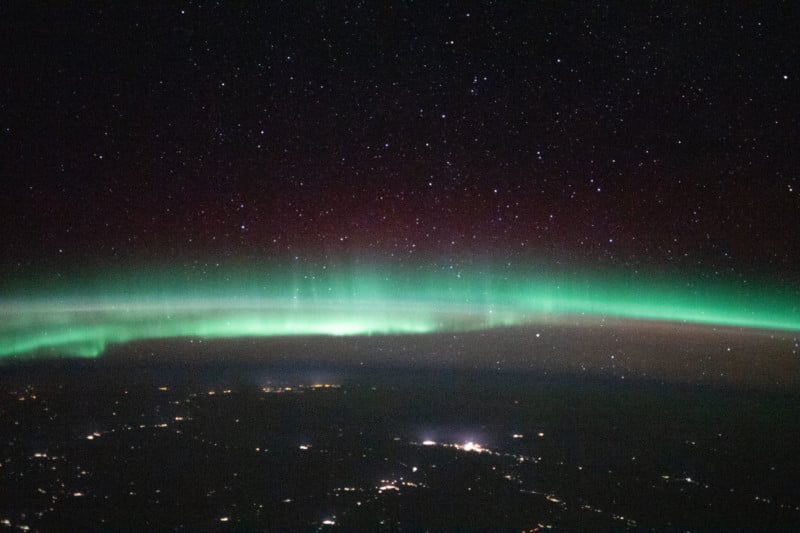 These last two photos were taken on January 12th and both were taken over Russia. The first picture shows a view between Ukraine and Kazakhstan, while the second is closer to the western border of Kazakhstan.

All of the above images were taken on a Nikon D5 with a 58mm or 85mm lens.

This recently released documentary on NASA’s YouTube channel features more aurors captured by the space station, as well as several other stories about what it’s like to look down at Earth from above.